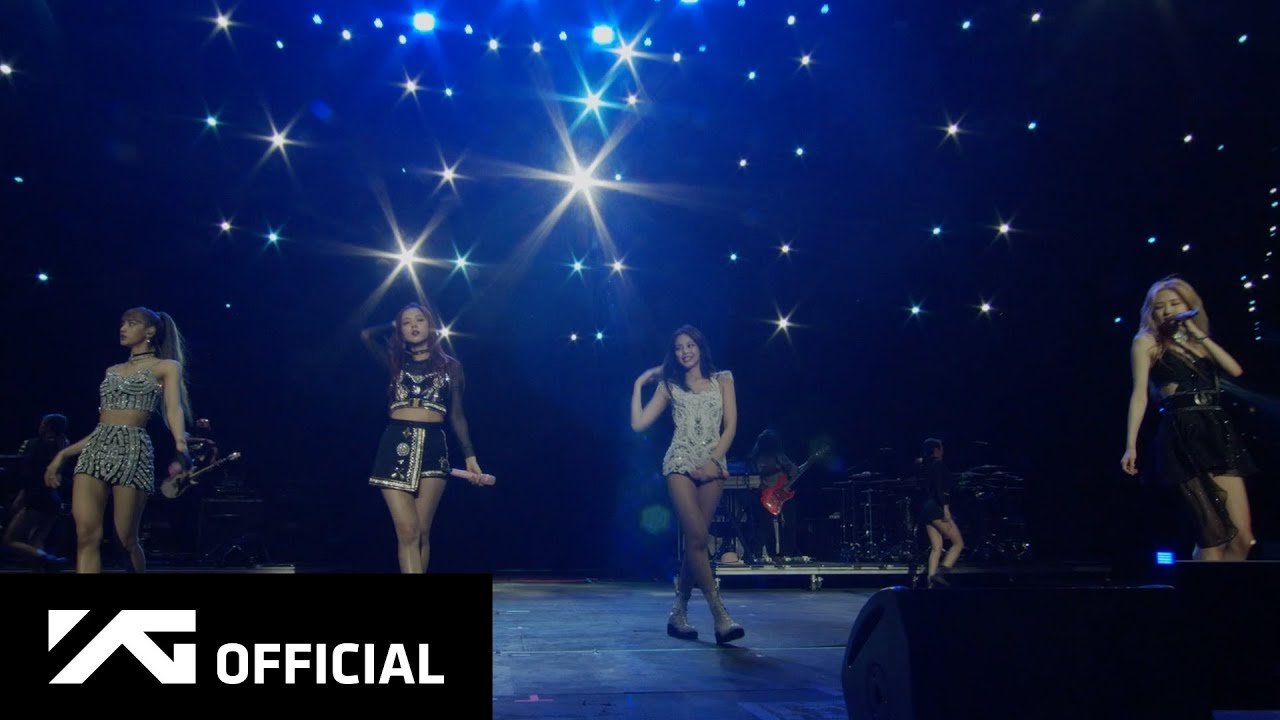 BLACKPINK performance of ‘붐바야 (BOOMBAYAH)’ from Coachella 2019 featured in the new YouTube Originals documentary, “Coachella: 20 Years in the Desert”.

The documentary features two decades in the making, “Coachella: 20 Years in the Desert” opens up the vault for the very first time to present the performances and behind-the-scenes stories that shaped the music festival. The film gives a rare look at Coachella’s colorful beginning, presents exclusive, never-before-seen footage, interviews, and features key performances from some of the biggest names in music.